Take a trip down memory lane... 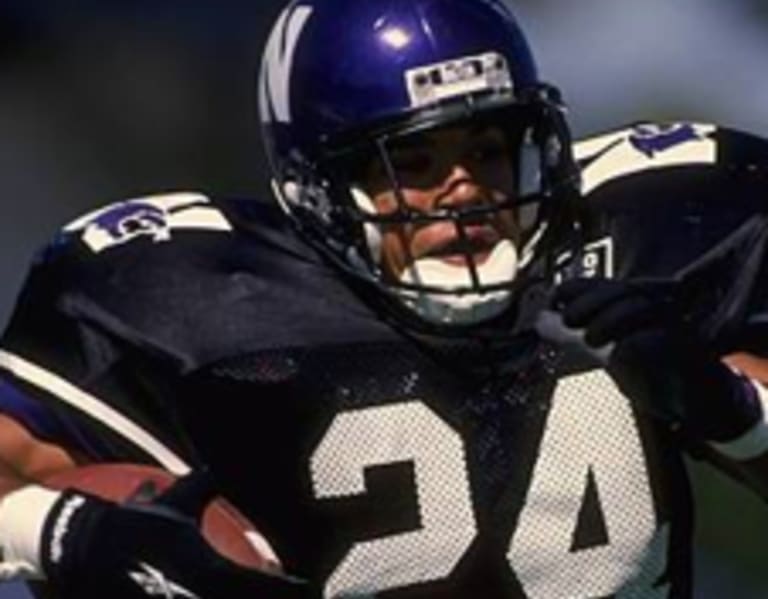 Looking back on the win over Air Force that righted the Wildcats' ship on Sept. 23, 1995.

We haven't had much success against option teams since then.
Reactions: Hungry Jack

Shout out to Darnell!

Are NU and Air Force still mad at each other? If I remember correctly, NU accused Air Force of dirty chop blocks one season (and I think there was a season-ending injury to somebody related to the accusation), and then the next time they played, Air Force turned around and accused NU of dirty blocks, and then they refused to ever play each other again?